Christian parents are increasingly facing a difficult task in raising their kids to become God-fearing individuals at a time when society is embracing sin and persecuting Christians for taking the moral high ground.

To help motivate parents to stand firm in God’s truth, Parent Compass television has announced that it is launching an <a href="http://parentcompass site here.tv/tv-show/” target=”_blank”>online web series that will share the struggles faced by Christian parents everywhere now that culture is changing at an alarming pace.

Read the rest of the article at christiantoday.com 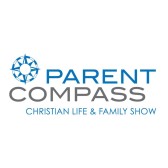 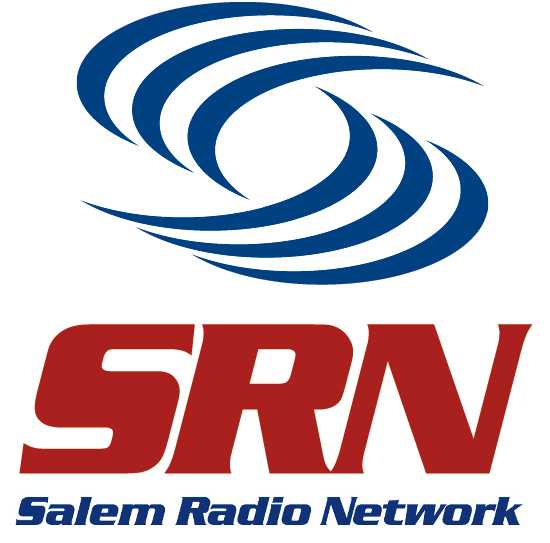